A new flashing pedestrian crosswalk has been installed on 1st Avenue NW and the Tatagwa Trail. Click Here for More Information

The 7th annual Gifted Summer Art Market is happening August 20th from 10am-5pm at Jubilee Park. Save the date & be sure to check out this fun-filled day of art and activities! Click Here for More Information

[GALLERY]: Big storm last night in and around Weyburn!

Last night Weyburn and the surrounding area had a decent-sized storm roll through, which did some damage. It even left some Halbrite residents wondering if a tornado went through, due to the amount of damage to buildings.

"We have a report of 55.1 millimetres in the past 24 hours in Weyburn," said Sara Hoffman, a Meteorologist with the Environment and Climate Change Canada.

She said it is still undetermined if there was a tornado in Halbrite, as there was a large area affected by storms last night.

"Some significant wind gusts and severe rainfall amounts and hail in the area, our group hasn't had a report of a tornado yet but we are going through reports," said Hoffman. "There was a significant part of the prairies affected all the way from Medicine Hat to Manitoba. So I can't say for certain what happened yet as we are still weeding through reports."

Weyburn itself has seen some rain a lot of lightning and pretty loud thunder since last night. We received some photos from our valued listeners and thought we would share them with a gallery. We want to give a huge thank you to everyone who submitted a photo, including Dallas Burnett, Dwayne Carlson, Kara Anderson, Barclay Charlton, Falon Brydon, Derrick Baer, and Dan Duthie. 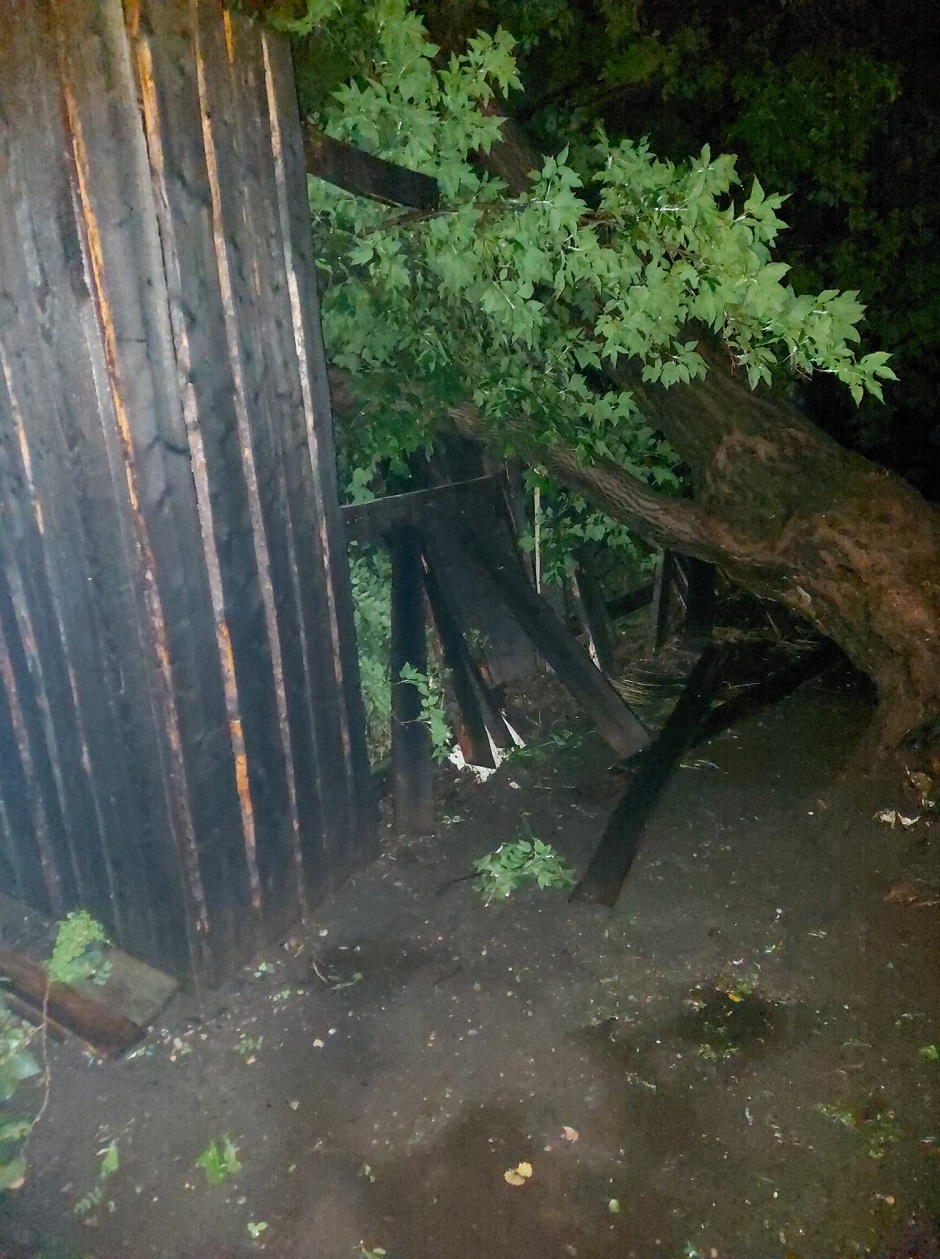 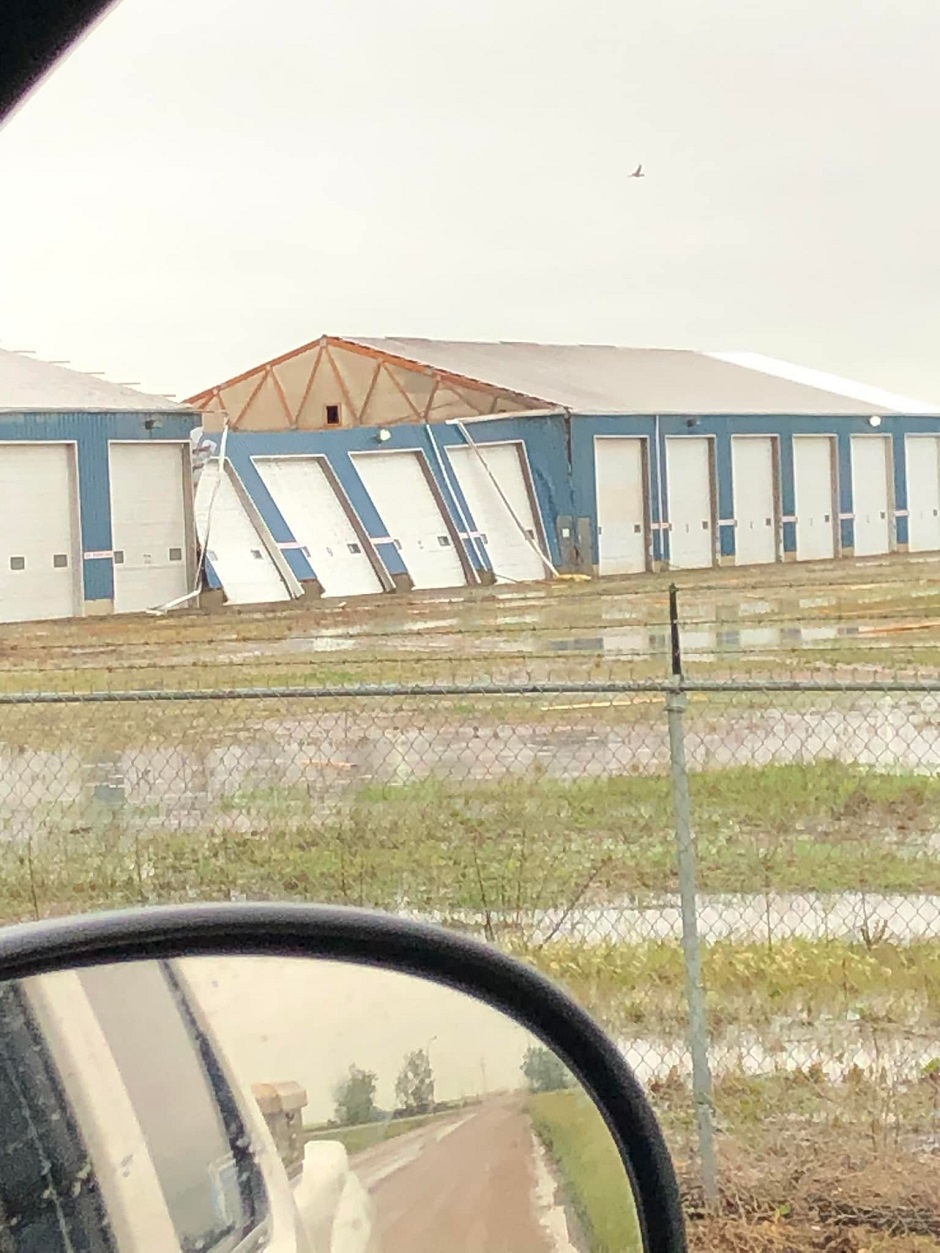 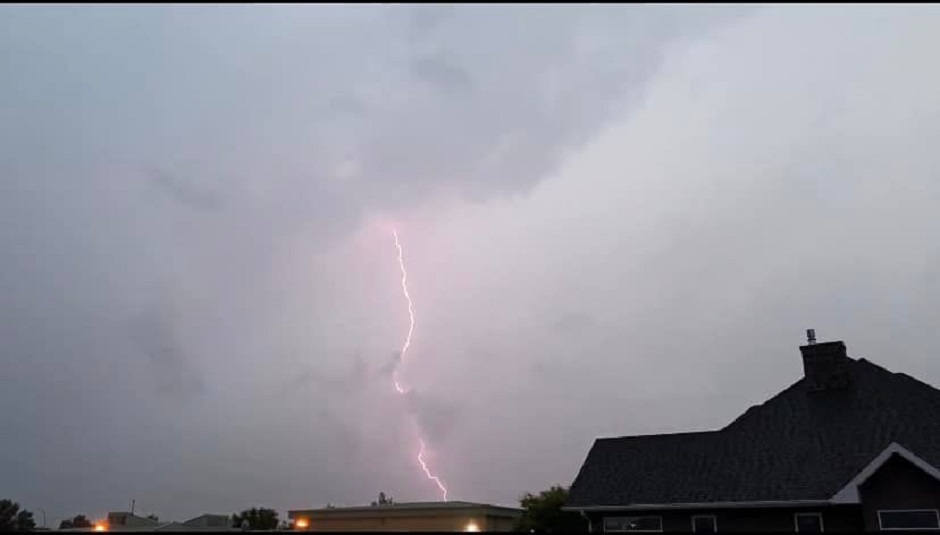 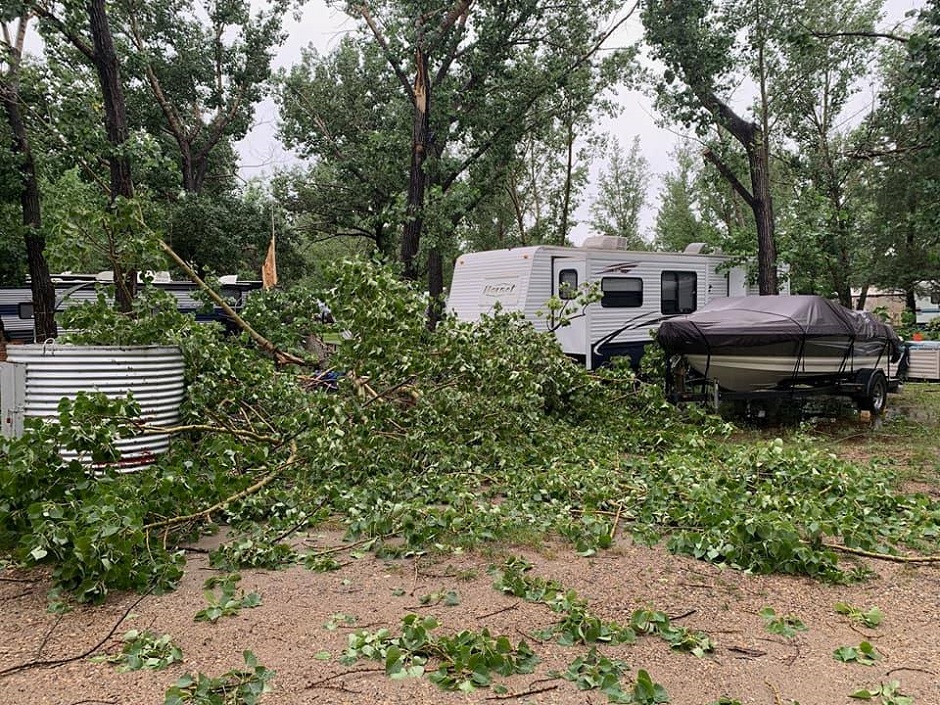 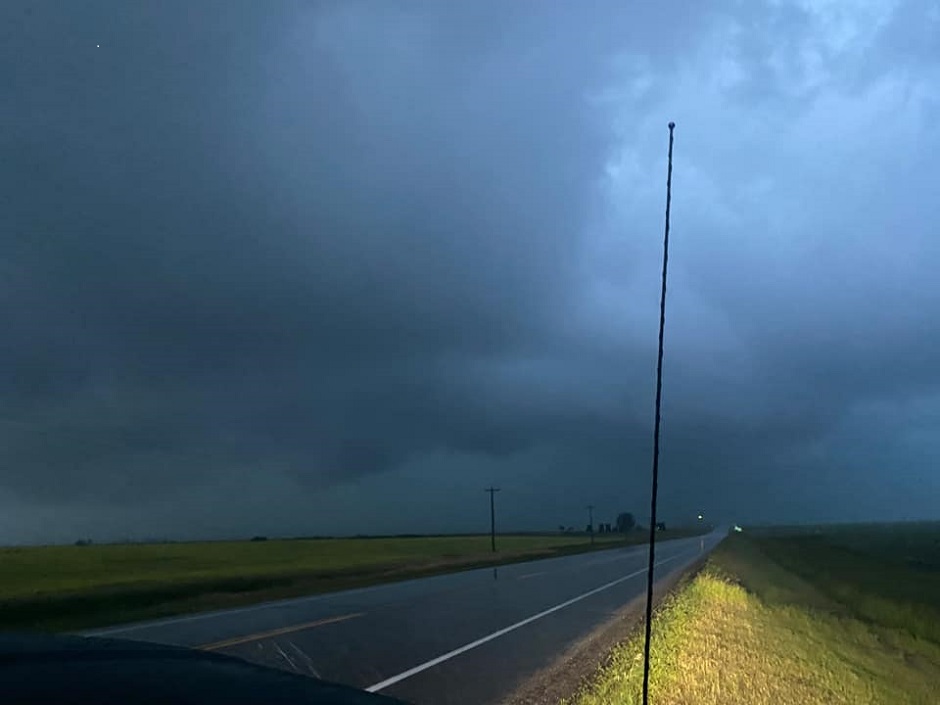 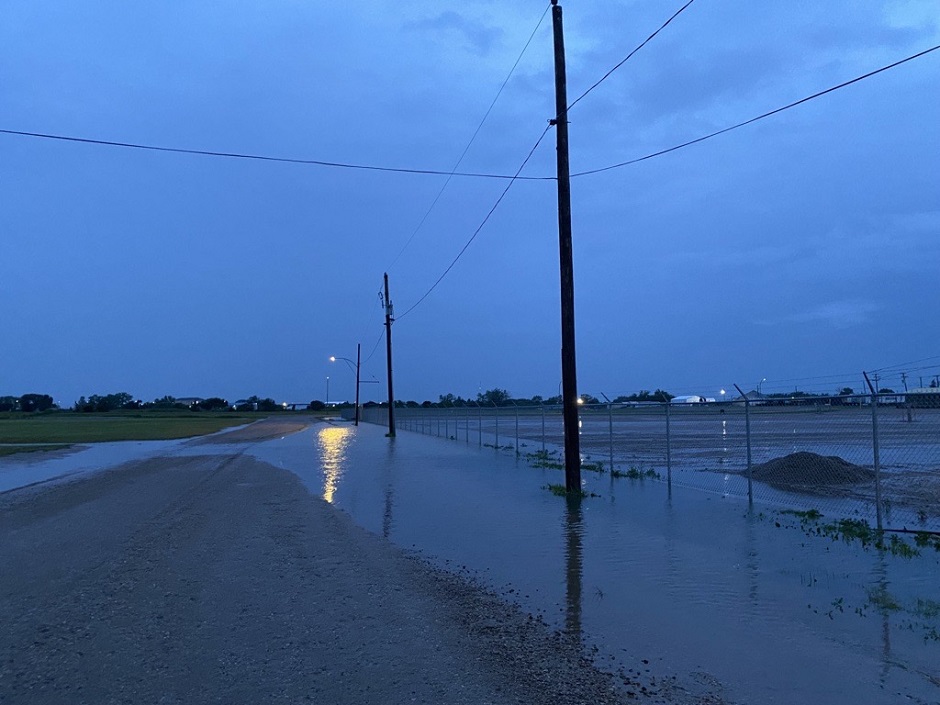 Plant a tree with the City of Weyburn

What’s happening in and around Weyburn this weekend?

I scream you scream for ice cream and the money raised for the Jim Pattison Hospital Foundation!

Wasps begin to hunt for food as cooler weather approaches

Showing off your talent locally has never been easier

Protect your back this school year

Knights of Columbus Bingo - THANK YOU for your support!